On Friday, Reuters reported — based on an official notice published in a government periodical in the British Virgin Islands (BVI) it had seen —  that a formal request had been filed on the matter by Credit Suisse. The Switzerland-based bank is the security agent in the request, i.e. the party representing the syndicate.

A court hearing on the liquidation of Haode Investments has been scheduled in the BVI for June 8. 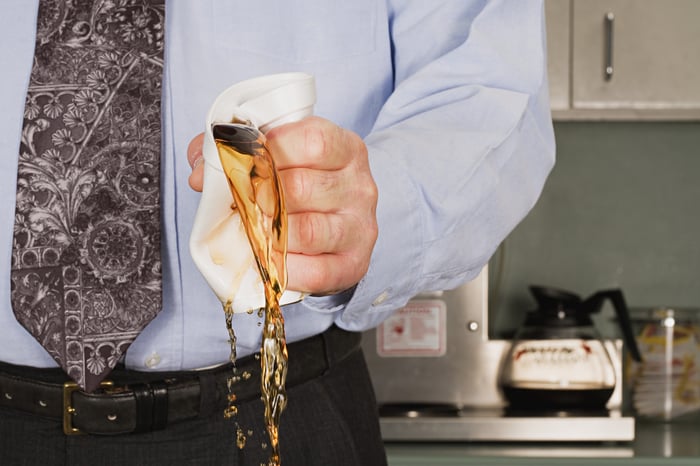 The syndicate, which includes Goldman Sachs and Morgan Stanley, among others, had provided a $518 million margin loan to Lu, according to a press release issued last month by Goldman Sachs.

The loan was secured with nearly 611 million Luckin Coffee shares, which the banks obtained after Lu defaulted. However, in the wake of an accounting scandal the Chinese company’s U.S.-listed shares were suspended from trading; this prevented a planned sale from taking place.

The shares have since been reinstated, but they trade at a fraction of their former value. This is due mainly to the scandal, in which Luckin Coffee allegedly exaggerated its revenue by 2.2 billion yuan ($309 million) for the April to September 2019 period. The company’s reputation has yet to recover, despite its launching an internal investigation and firing CEO Jenny Zhiya Qian and COO Jian Lu (the latter is allegedly the responsible party).

No member of the lending syndicate has yet publicly commented on its effort to liquidate Haode Investments. Luckin Coffee has also not issued a statement on the matter.

On Friday, Luckin Coffee stock plummeted by 31% to close at its all-time low of $1.39 per share.