Although its share price has plunged alongside other mortgage REIT players during the coronavirus crisis, Chimera Investment Corp. (NYSE: CIM) this month is offering a vote in confidence in itself and its market.

Chimera announced last week it would embark on a $150 million common stock buyback, buying up shares that had fallen in price nearly four-fold from its 52-week high of $22.99 a share. The company had purchased $22 million through Tuesday.

On Wednesday, ratings agencies published presale reports on the company’s next securitization of re-performing/non-performing loans,

CIM Trust 2020-R2 is a bond offering backed by 2,250 well-seasoned, formerly delinquent residential mortgages (nearly all first-lien) with a remaining balance of $492.35 million, according to presale reports from Fitch Ratings and DBRS Morningstar.

A small percentage (1.5%) of the loans were in 30-day delinquency status as of the deal’s Feb. 29 cutoff date, but approximately 83% of the loans have had current-pay status for at least 24 months, according to the ratings agencies.

Nearly 95% of the loans have been modified from original terms, and due to their age (a weighted average seasoning of 160 months) are not subject to the Consumer Financial Protection Bureau’s qualified-mortgage disclosure requirements. 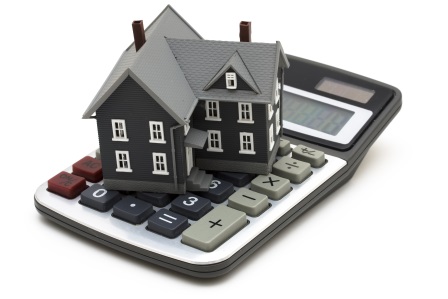 Most of the loans were acquired in January by a subsidiary of Chimera, which will retain a 5% eligible horizontal residual interest in the deal for risk-retention purposes.

The loans, which have average loan-to-value ratios of 92.1%, have average balances of $218,821 on weighted average coupons of 4.226% (fixed-rate loans make up 75.8% of the pool balance). Borrowers have a current weighted average FICO of 690. Nearly half of the loans are concentrated in the Chicago MSA, the New York tri-city region and the Los Angeles area.

Chimera has sponsored 29 prior securitization since 2014, most of which were unrated re-performing loan deals before the real estate investment trust backed its first publicly rated RPL/NPL transaction in October 2017. Chimera has also sponsored investment property RMBS deals.

Chimera announced its stock buyback program alongside its plans to carry on with purchase programs to finance mortgage acquisitions and “assist in price stability” for the market. “Both of these measures are intended to insure the mortgage backed security market and related repurchase market maintain liquidity and order and that transactions between market participants continue to be efficient.”

Since March 1, the company has rolled the financing of $7.3 billion of collateral; approximately $2.1 billion occurred this week, according to a company statement.