Whatever you think about Kickstarter, getting 100% funded is realistic. That’s because success has nothing to do with luck. Instead, all you need is hard work and a formula to follow.

And today’s guest is an excellent example. 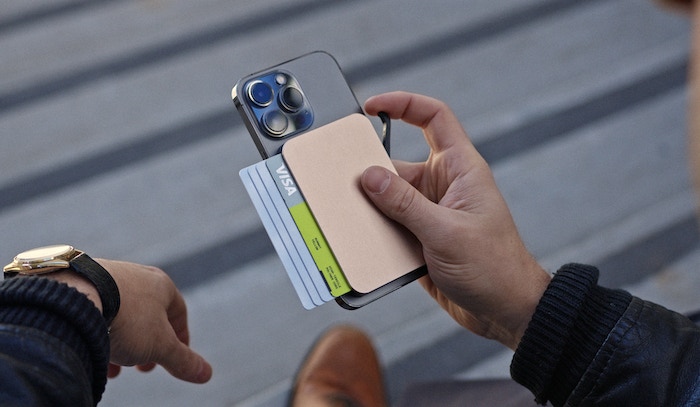 In this episode of Crowdfunding Demystified, you’ll hear Salvador Briggman talk to Dale. He has been able to build multiple successful crowdfunding campaigns on Kickstarter, and his latest one for a minimalist and modular wallet, MagSnap Wallet, raised over $393K.

And no, he isn’t a guy with a fancy business degree. Instead, he is a college dropout who still found a way to succeed with crowdfunding!

During your listen, you’ll hear Dale speak about:

So if you’re still on the fence about starting your first Kickstarter campaign, then listening to this is a must. You’ll hear some actionable tips for making it successful.

So grab a pen and paper, and enjoy your listen!