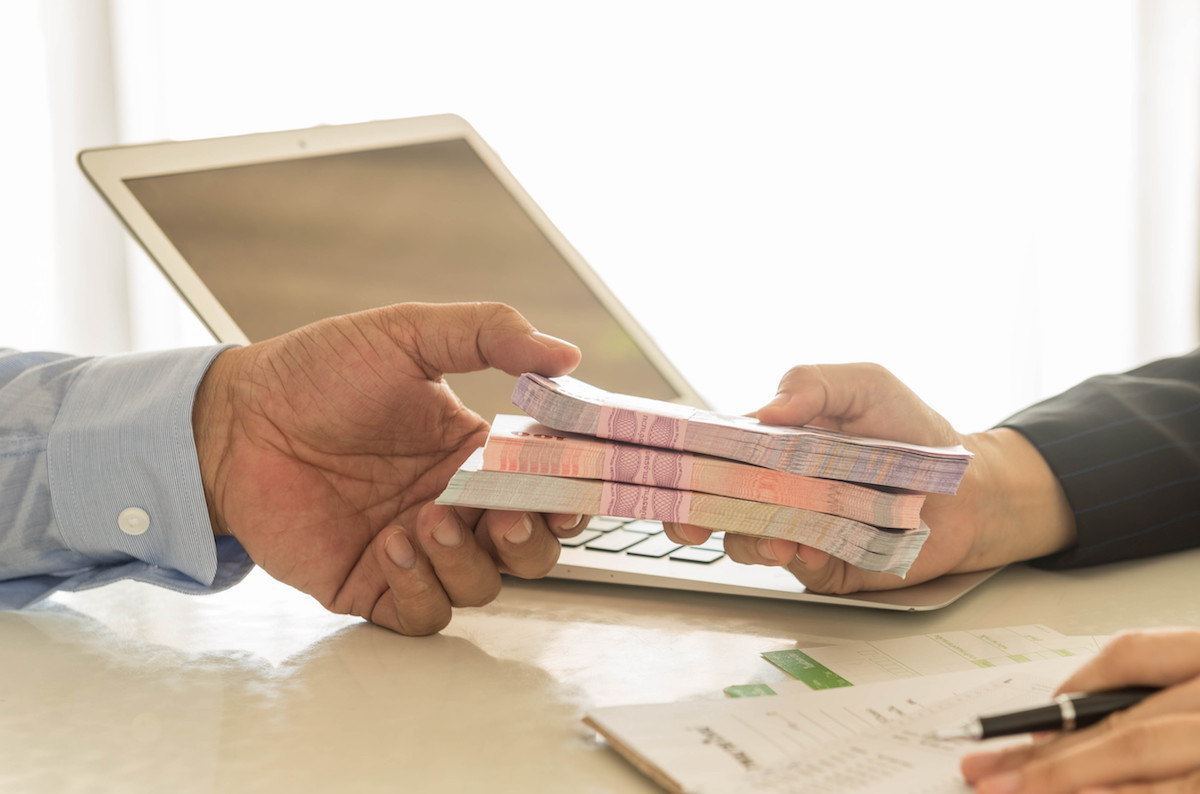 The stock in Yiren Digital Ltd. (NYSE: YRD) skyrocketed 24% to $4.48 per American depositary share by midday Thursday after the company announced better-than-expected financials for the fourth quarter.
The Beijing-based fintech company said in a statement today that in the three months through December its revenue reached $339.5 million, up 3% year-over-year. Net income, according to the report, dropped to $58 million from $143.9 million in the same period of 2018.
Like its peers, Yiren struggled last year after Beijing tightened control over the financial sector. The company said its loan originations tumbled 24% year-over-year to $1.1 billion.
The company, formerly known as Yirendai Ltd., has made strides to revamp its “creditech” operations. In November, Yiren launched new microcredit products, offering smaller loans and shorter tenures. Ning Tang, the chief executive officer of Yiren, said in a conference call today that the company will focus on micro-lending this year.
“In light of new regulatory guidelines for P2P companies, in 2020, we will be transitioning under [a] different path simultaneously. We are considering applying for new financial licenses,” Tang told analysts in the call.
He added, “We will continue to expand our partnerships with licensed financial institutions to diversify funding sources. We have made strong progress in onboarding institutional funding this quarter with RMB40 billion line of credit secured and expect to further increase significantly in 2020, as we continue to expand our funding partners beyond commercial banks to trust and licensed consumer finance companies.”
As Wall Street is undergoing its worst month in more than 80 years on panic over the coronavirus, Yiren watched its stock fall to an all-time low of $2.83 per share in March. Yiren made its trading debut in New York in December 2015, raising $86 million.
Tang said, “We expect business to gradually recover starting in April, and we are fully prepared to ramp up our business and expect a strong second half 2020.”