The stock market’s biggest source of buying power is quickly fading and won’t come back for years, new report says 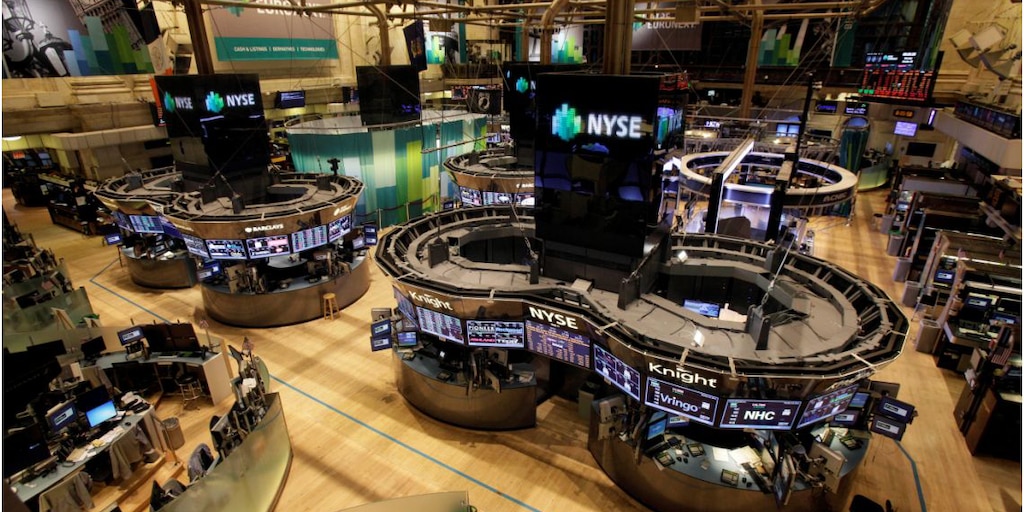 Analysts are already projecting what post-coronavirus financial markets will look like, and Bernstein sees a collection of factors wiping out repurchase activity. The market’s biggest driver of demand will be “severely curtailed” for several years, leaving stocks “unlikely to return to their pre-crisis valuation multiples,” the firm wrote in a note to clients.

Buybacks played a key role in keeping the 11-year bull market afloat when other positive drivers for stock prices dried up. When firms buy their own stock, it reduces the number of shares outstanding and lifts the value of each remaining unit. Last year saw roughly $730 billion spent on buybacks, according to S&P Dow Jones Indices.

The revenue slowdown firms are experiencing amid the pandemic will directly hit their ability to buy back stock, the team led by Inigo Fraser-Jenkins said. Other firms previously relied on debt issuance to buy back shares, but that path “now seems impossible” as firms bolster cash holdings for the likely recession ahead, the team added.

Read more: ‘I was a single mother with 2 small kids:’ Here’s how Ashley Hamilton flipped a $20,000 waitressing salary into real-estate-investing success and a 10-unit portfolio

Even if they had the means to, several companies will be legally blocked from stock buybacks for years to come. The government’s $2 trillion stimulus plan set aside hundreds of billions of dollars for corporate loans, yet firms tapping the relief pool won’t be able to buy shares or pay dividends until one year after they pay off the borrowed sum. The widespread damage caused by the virus will leave firms across all industries taking out loans and further stifling buyback activity, Bernstein said.

Possibly the most “intriguing” factor fueling buybacks’ demise is the social stigma against them, according to the firm. Such programs could become “socially unacceptable” alongside dividend payments as the public calls for focus to shift from the shareholder to the stakeholder. The debate is already picking up steam in Europe, and a shift in how companies deploy cash could bring a permanent change to buyback frequency, Bernstein said.

“Over the last week this has moved from being a purely economic question to an ethical question,” the analysts said.

Despite the new headwinds, some repurchase programs will continue, Bernstein said. Companies flush with capital without government-loan constraints are poised to resume buybacks. Firms facing temporary blockages may also defer buybacks to years down the road, the team wrote, but investors should still anticipate a broad decline in activity throughout the market.

Economists think coronavirus could push unemployment above Great Depression levels. Here’s why the pain won’t be as prolonged this time.

Layoffs, furloughs, and spending cuts: We’re tracking how oil giants from Exxon to Halliburton are responding to the historic price shock