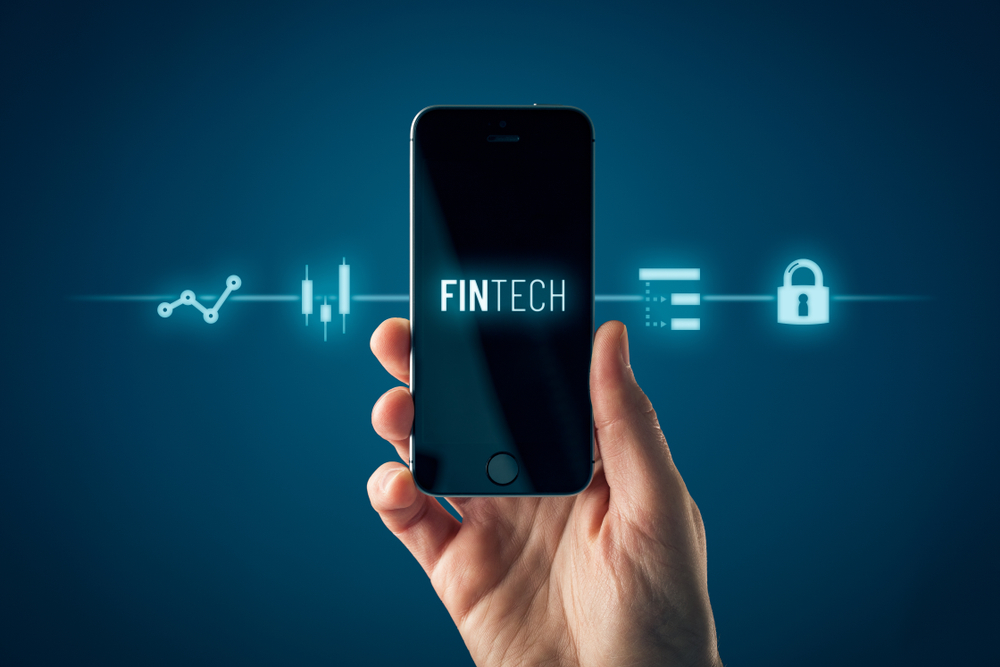 The stock in X Financial (NYSE: XYF) slipped 2% Tuesday after the company reported declined revenue and losses for the first quarter.

The Shenzhen-based fintech company said in a statement after markets closed Monday that in the three months through March its revenue was $74.5 million, down 32% year-over-year. Its net loss hit $27.7 million, or 17 cents per American depositary share, in the first quarter, compared with $30 million, or 19 cents per ADS, in the same period of 2019.

“We also saw a significant rebound in both loan facilitation amount and number of active borrowers of Xiaoying Credit Loan in April, which strengthens our confidence in the gradual recovery taking place in China.” Simon Cheng, the vice president of X Financial, said in the statement.

The company boosted its institutional funding portion from 50% in the fourth quarter last year to 80% this quarter as it aimed to adhere to the regulatory requirements.

“We made meaningful progress in expanding institutional funding for all new loan products originated on our platform during the quarter,” Justin Tang, the chief executive officer of X Financial, said in the statement.

“Maintaining full compliance with current regulations and adapting to the ever-changing macroeconomic environment has been critical to our success so far, ” Tang said.

The number of active borrowers in the first quarter dropped to 428,366, down 30% quarter-over-quarter. The total cumulative registered users on the platform reach 42.6 million in the company’s platform as of March.

The company’s e-commerce business also suffered during the Covid-19 outbreak. The GMV of Xiaoying Online Mall declined 62% quarter-over-quarter to 60.8 million yuan($8.7 million), according to the report.

Looking ahead, X Financial said it expects a continued loss with a drop in revenue in the second quarter.

Shares in X Financial closed at 90 cents per share, down 2% on Tuesday, leaving the company in danger of not complying with the minimum bid price requirement.